I am thrilled to have been featured as one of The Observer’s ‘New Faces of Fiction 2017′ and to be interviewed by Kate Kellaway who described My Sister’s Bones as a’ formidable debut novel that rivals The Girl on the Train as a compulsive read (and beats it for style).’ You can read the article in full here:

I am delighted to have signed a two-book deal with Penguin Viking for MY SISTER’S BONES and one more novel. This really is a childhood dream come true for me as Penguin Viking have published some of my favourite authors including John Banville, Colm Toibin and Pat Barker. I am also very lucky to have found such a talented and insightful editor in Katy Loftus.

MY SISTER’S BONES will be published in hardback in February 2017 with the paperback to follow later that year.

Here is the full announcement in The Bookseller:

I am thrilled to see the first prints of the Arts Council-funded booklet that documents the creative and research process of my novel, My Sister’s Bones. As well as extracts from the novel I have also included highlights from interviews I conducted with human rights organisations, foreign correspondents and psychologists in the course of my research. Through their words I hope to express both the horrors of war and the terrifying effects of Post-traumatic Stress Disorder.

END_OF_DOCUMENT_TOKEN_TO_BE_REPLACED

This week I travelled to Herne Bay, the location of my novel, for a few days writing and research. It felt like stepping out of time as I checked into my seafront B & B and looked out onto a watery landscape that, for me, had so far only existed within the pages of my manuscript. 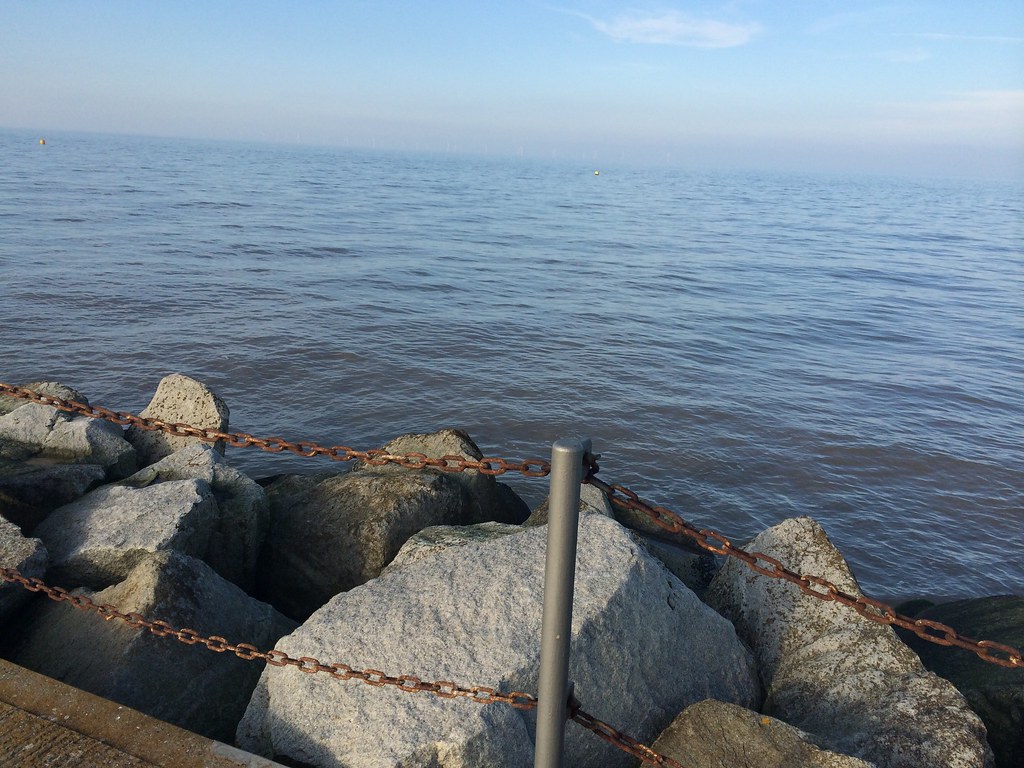 END_OF_DOCUMENT_TOKEN_TO_BE_REPLACED

‘When the history of journalism’s discovery of the importance of understanding trauma comes to be written, a place of honor will go to Dr Anthony Feinstein.’ DART Centre for Journalism and Trauma.

Dr Anthony Feinstein is a Professor of Psychiatry at the University of Toronto and the author of Journalists Under Fire: The Psychological Hazards of Covering War.
END_OF_DOCUMENT_TOKEN_TO_BE_REPLACED

“The only way I can pay back for what fate and society have handed me is to try, in minor totally  useless ways, to make an angry sound against injustice.”

Everyone has their war; the one that haunts them, that defines their age, that walks beside them down the days like a silent shadow. For my Irish grandfather it was the Easter Rising, which saw hundreds of young Irishman stand up and fight for their country’s independence. For my father it was Vietnam, when war was played out in real time and war reporting came into its own, while photographers such as Don McCullin broke through rigid censorship to show the world, in lurid technicolour, the true horrors of modern warfare. For me, it was the Bosnian war of the early 1990s that brought the concept of death and brutality hurtling into my teenage world.

END_OF_DOCUMENT_TOKEN_TO_BE_REPLACED

Hello and welcome to the research blog for My Sister’s Bones. The novel will be published by Penguin Viking in Spring 2017.  The research into the novel was sponsored by Arts Council England.

My Sister’s Bones tells the story of Kate Rafter, a troubled war reporter who has just been through a harrowing ordeal in Syria. When her mother dies she returns to her childhood home, a place her estranged sister has never left, and becomes convinced there’s a crime being committed in the house next door. As Kate struggles with the horrors of her past, we are led to question the validity of her claims and ask if what we are seeing is but a strange trick of the eye.

This blog documents both my research for My Sister’s Bones and the creative process involved in writing a novel.